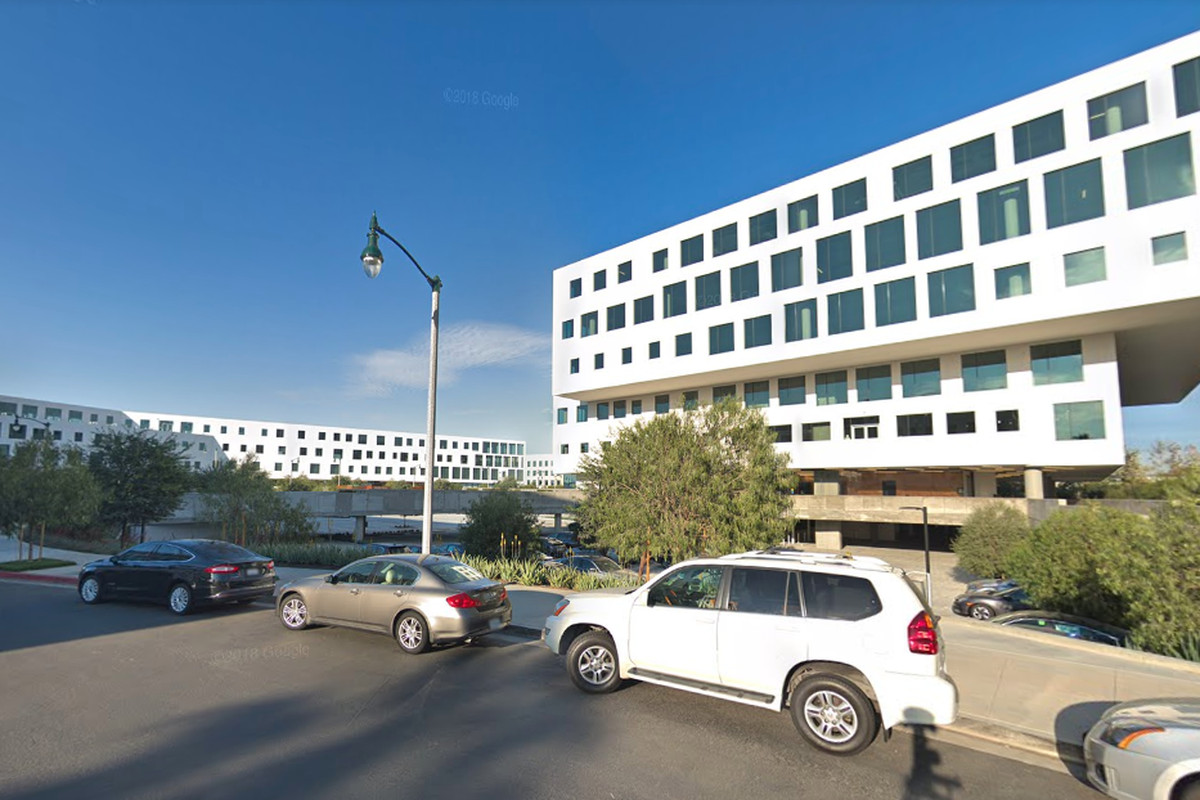 The company is moving into 260,000 square feet at The Brickyard

Facebook will lease more than half of all the available space at the roughly 430,000-square-foot development, which is owned by Tishman Speyer and part of the Campus at Playa Vista complex. Facebook is expected to move into The Brickyard by spring.

Playa Vista is already an established tech hub, and Facebook has already put down roots in the neighborhood. For about two years, it has rented about 50,000 square feet of space at the nearby Playa Jefferson, and Commercial Observer says the company will continue to occupy that space.

The Brickyard deal has been in the works for some time. The Real Deal reported in July that Facebook was in talks to rent space at the property, which was completed in 2017.

Just a few blocks away from The Brickyard is the former Spruce Goose hangar, now a sprawling new Los Angeles workspace for Google employees in Los Angeles.