The development near USC will raze 32 rent-controlled apartments

A project that would put hotel rooms, student-oriented housing, affordable apartments, and a new parking structure along the 110 freeway, near USC, is moving ahead.

3900 Figueroa was approved on a 7-1 vote on Thursday by the city planning commission, which rejected an appeal from two local groups and looked past concerns about displacement and the project’s proximity to the freeway.

Also called The Fig, the project would take the form of three new seven-story buildings and an eight-story parking structure, replacing an existing parking lot and 32 rent-controlled apartments.

When complete, the development would offer nearly 300 hotel rooms and 408 apartments, about half of which will be marketed to students. Eighty-two of the units will be affordable. Because city officials say Downtown Los Angeles needs more hotels, the developer is poised to receive more than $103 million in tax breaks.

The plans still require approval from the City Council, but councilmember Curren Price Jr, who represents the area, has already voiced his support due to the project’s “overwhelming number of benefits.” Those include housing for residents with low incomes, the creation of construction jobs, and the permanent jobs that would follow once construction was complete, his associate planning deputy, Edgar Morales, told the commission.

But Strategic Actions for a Just Economy and the West Adams Heritage Association, two local groups that had filed appeals against the project, said the developer was only giving the “bare minimum” of affordable units back to the neighborhood, said Mitchell Tsai, an attorney for SAJE.

The groups also argued that the project’s environmental impact report should have explored allowing existing apartments on the site to be preserved.

The planning commission denied the appeals. 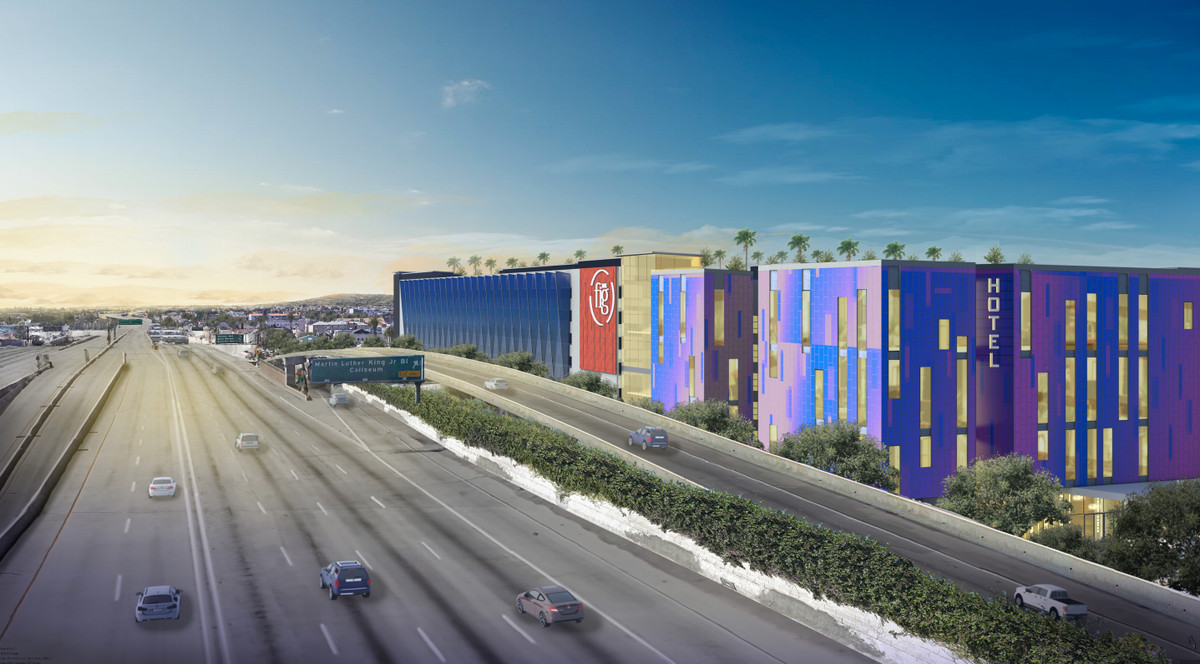 pponents on Thursday highlighted how demolishing existing apartments, which are eligible for state historic designation, would displace tenants. Mynor Rios told the commission that his family had lived in one of the existing buildings since the 1960s.

Rios and his wife both work nearby at USC, but if he loses his apartment, he said, “rent is so high that I would not be able to afford to live in Los Angeles anymore.” 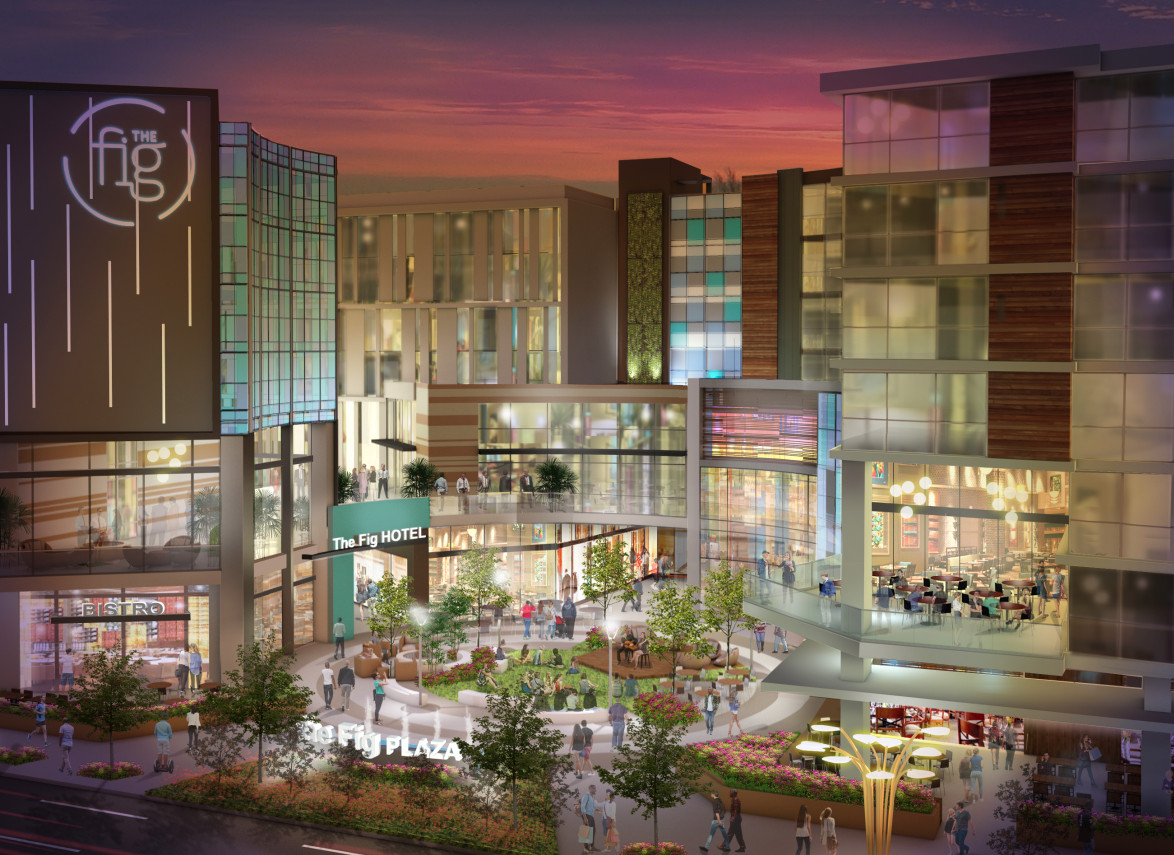 Several commissioners noted that the displacement of tenants gave them pause when making their decisions. But commission president Samantha Millman cautioned her colleagues against creating policy “ad hoc” as projects come up for approval.

“With regard to... displacement of tenants, all we can do as we sit here today is say, ‘are they following the law?’ And we’ve received a letter from [the city’s housing department] that says yes, the applicant is following the law,” she said.

Ventus Group has been offering tenants money in exchange for moving out. Bill Delvac, a representative for the developer, told the commission that of the 32 units, 25 are occupied, and that tenants in 22 of those units had already signed buyout agreements with the developer.

Commissioners also voiced concerns about the project’s proximity to the freeway.

“Look at where all the open space amenities are,” said commissioner Dana Perelman, nothing that the rooftop lounge area, including a pool, will be right next to multiple lanes of traffic. “Let’s be clear that is on a building overlooking the freeway... Where do you think those fumes [from the freeway] are going?”

Perelman and every commissioner but Karen Mack voted in favor of the project.